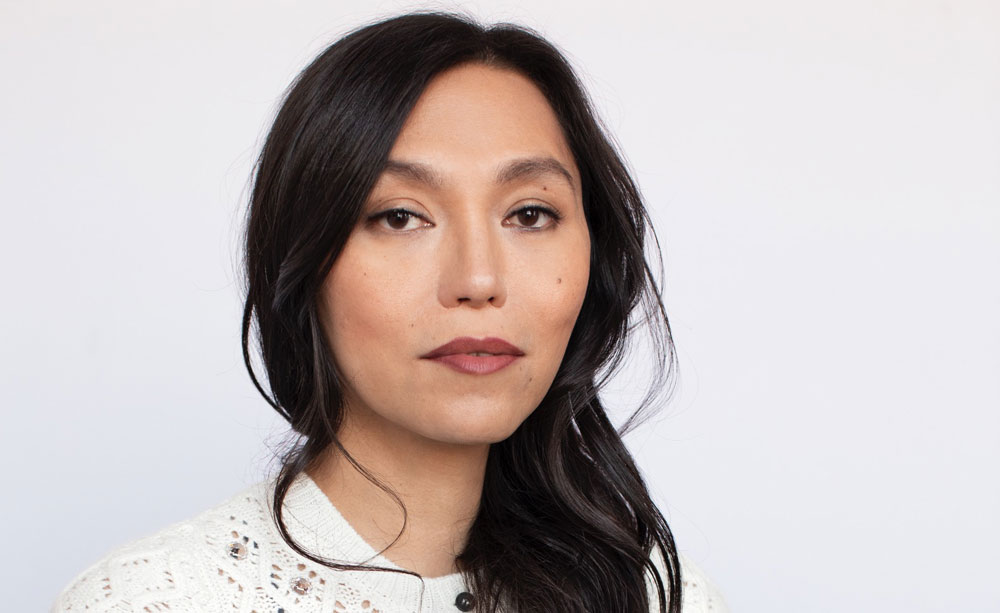 Filmmaker Isabel Sandoval has been named as the first recipient of GALECA’s (The Society of LGBTQ Entertainment Critics) Trailblazer award. The writer-director-star of the acclaimed transgender-themed film “Lingua Franca” was chosen by the group’s board and propelled by a groundswell of support within the general membership. The special accolade was created to honor entertainment figures […]